Locke is remembered fondly as one of the giants of liberal theory, the man who made freedom all about property. Students forced to study …
Post a Comment
Read more 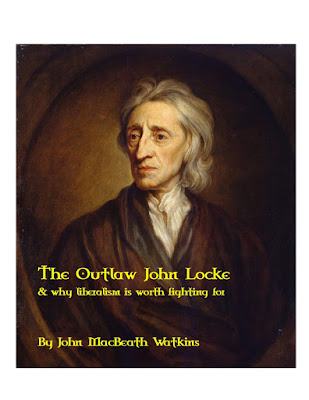 The Outlaw John Locke is now out in paperback 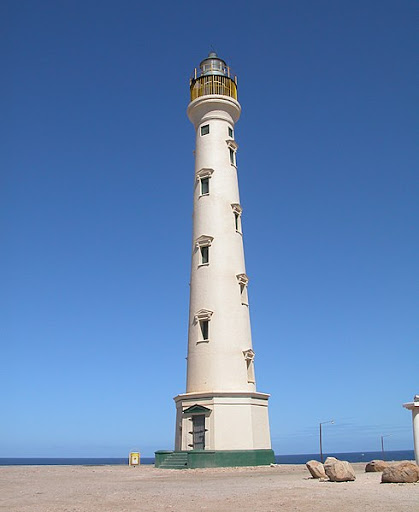 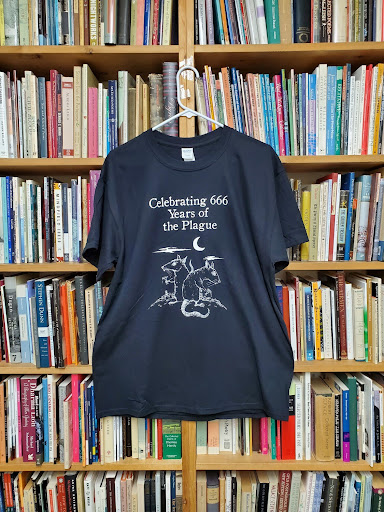 Patriarchy versus liberalism, a war of tradition and reason 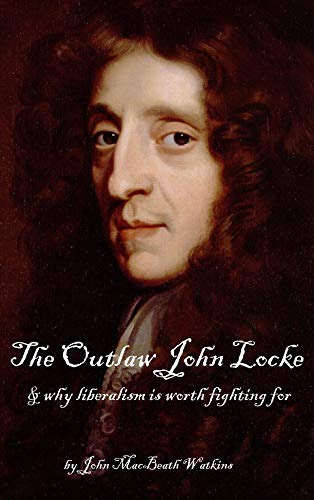 The Outlaw John Locke is published!

The move is under way! 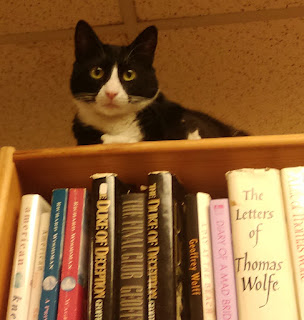 We have found a new spot for the store!