Who's afraid of the stakeholders? 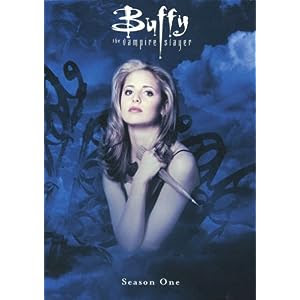 Financial reform has brought a bit of a dust-up to the crypts of the undead world of executive pay.

One of the provisions slipped into the Dodd-Frank financial regulation bill that really pleases me is one that gives shareholders a right to vote on top executive pay. Mind you, it's just an advisory vote, and the CEO is welcome to ignore the result at his or her peril.

Which means that they can set in motion a vote on the boss's pay, whereas usually only those at the top influence the pay of those below them. In the past, compensation committees have set executive pay, and it has ratcheted up even when lower-level employees are seeing their compensation frozen or even declining, and shareholders are seeing values and dividends decline. Compensation committees have been so ineffective in containing labor costs at the top of the pay scale, they are pretty widely seen as being on the side of management, rather than stockholders.

But management is not without resources. Industry, freed from restraint on campaign spending by the Citizens United decision, are free to spend money on candidates who propose to scrap this provision. Which leads to the next stakeholder/management fight. How eager is management to reveal what they are spending lobbying and campaign money on? After all, they are spending the firm's money on defending management perks, they may be opposing the interest of the stockholders (and other stakeholders.)

It's what's known in economics as the agency problem. How do you know those who are supposed to act as agents of the owners won't drain the lifeblood of the business to slake their own unholy thirst pad their own bank accounts?

Dodd-Frank has at least put a weapon in the hands of vampire slayers stakeholders, but they could lose it to the cold hands of undead, life-sucking corporations lobbying and campaign finance actions of the very managers they employ.