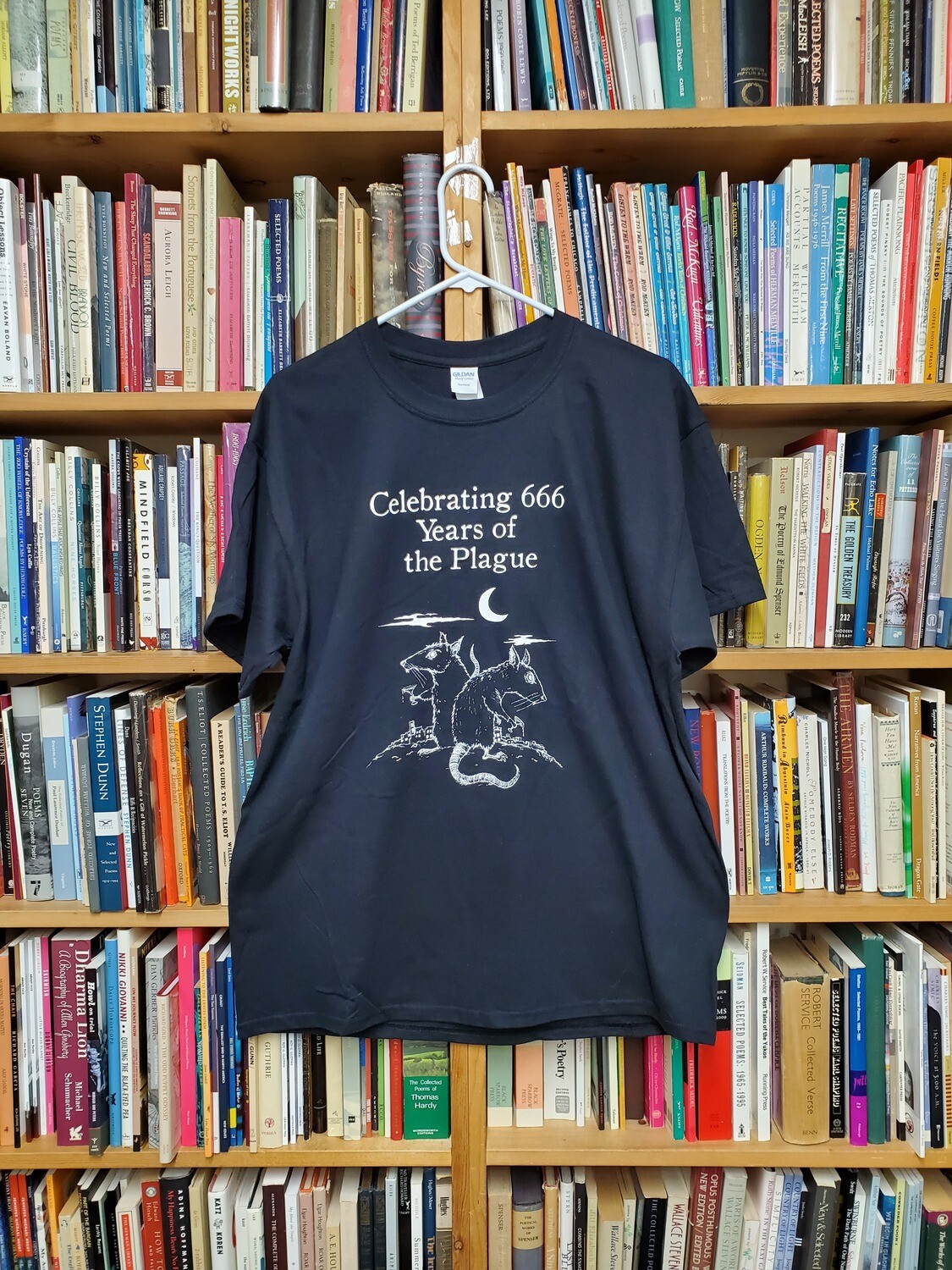 And here we are, locked down, and the people we hired to look after us failed us. Let us never forget the experts knew months ago but could not get our leaders to act in time.  To create hundreds of thousands of Covid 19 tests, find people infected, and trace their contacts - - isolate the infected, before the disease was everywhere, like South Korea did.  We now have the worst pandemic of Covid 19 in the world, and  will lose, according to Trump, if we are lucky, ''only'' 200,000 American lives.
We have a terrible time ahead of us. We must remember the spring of 2020,  the stay at home orders, the deaths of our family and friends, the overrun pleading hospitals, tent hospitals, hospital ships, Governors who laughed and refused to issue the orders for a quarantine that would save the lives of their citizens, saying it was 'bad for business'.
We can prevent, finally and forever being run over by epidemic, pandemic  disease. Listen to experts and act - and teach our kids to love science, and believing experts over wishful thinkers.  To not think of money first, when bad news comes. Ever see the movie Jaws? The mayor refused to close the beaches, chose money over the safety of the people on the beach.   That movie is still a favorite - not so much for the shark, but of everyday fighting for reason over avarice, shortsightedness  in the modern world.
----------------------------------------------------
Here is a list of books I liked, read more than once, about pandemics and plagues. This is in no way complete, I probably left out some very good tiles, please tell me if you read some I missed and did not list here. For fiction, I recommend JOURNAL OF THE PLAGUE YEAR by Daniel DeFoe,  He fictionalized stories his uncle had told him, who had lived through the Black Death pandemic of 1666, that swept through London and killed 40% of the population. The Norton Edition has very good notes, points out that DeFoe references the microscope, and seeing creatures in it, remarking  that 'perhaps they cause this plague'  . . . then moving on.  We were very close to seeing the connection centuries before we did, the evidence is in DeFoe's book.   Fiction sometimes teaches better than nonfiction.
Also -  THE BLACK DEATH, A PERSONAL HISTORY -- by John Hatcher -- Set in a market town in England. this title is about 15 years old. you follow the fates of several characters in that town. Touches on the fact that citizens of England saw Black Death coming for months before it reached England, the news carried to them by fleeing people gave the word.  Very good novel, lots of small details of the time, what it was like to live then. written by a Black Death expert.
YEAR OF WONDERS is pretty good, following a woman's fate in the Black Death year of 1666.
For non-fiction
THE BLACK DEATH 1346 to 1353, by Ole J. Benedictow, This is the best modern book on the 14th century Black Death. It the raises the possibility that there was an anthrax outbreak at the same time. Lots of math in it. Very long.  I read it twice.
Other modern books:

THE BLACK DEATH a chronicle of the plague. All original sources like Petrarch, DeFoe, Boccaccio, and Machivelli.
Am re reading this one right now
THE COMING PLAGUE- I mentioned before,
SPILLOVER  by Quannem - same
RABID - A CULTURAL HISTORY OF THE WORLD'S MOST
DIABOLICAL VIRUS  by Bill Wasik  this disease is carried
primarly by bats, like Ebola, do not miss this book.
The horrible days before a vaccine - really worth reading.
NO TIME TO LOSE  by Peter Piot, the discoverer of Ebola
VIRUS by Frank Ryan - Tracking the new killer plagues.
other older titles
BRING OUT YOUR DEAD   J.H. Powell 1949 history of 'The Great
Plague of Yellow Fever in Philadelphia in 1793
VIRUSES, PLAGUES, & HISTORY  Micheal B. A. Oldstone
A good Ebola book about the first big outbreak in the 1990's is
THE HOT ZONE  + CRISIS IN THE RED ZONE about
the huge outbreak of Ebola in 2014,
DEMON IN THE FREEZER  all of these are by Richard Preston  -- the second book is about the history of
Germ warfare. Not to be missed!!  There has been a lot of paranoia that Covid 19
was release as 'germ warfare'.  This book covers real germ warfare of the 20th century,
including accidents with a virus in Russia in the 1970's that killed thousands.
The first book  I read on the 14tth century outbreak alone was Philip Zegler's
THE BLACK DEATH,  written in 1969.
PLAGUES AND PEOPLES wrtten in 1976 by William H. McNeill, covers
classical plague outbreaks, the post Colombian disease exchange, with
a chapter on the history of fighting plagues, diseases from 1700 on.
RATS LICE AND HISTORY by HANS ZINSSER written in 1934.
Also  Pepy's diaries of that year, as he stayed in London.
((There is a book with just extracts of that, could not find the title))
THE PLAGUE IN SHAKESPEARE's LONDON,
good background to what London was like then, the backdrop of so many of Shakespeare's plays.
and how the Black Death was a scourge that would sweep through Europe every 15 years or so
for nearly 400 years.
One last thought.  The only way the Black Death and other diseases  after that were stopped was quarantine.  Thought up by the Venetians, they would make ships wait for 40 days before unloading, the term quarantine' comes from the Italian word 'quarantine", or '40'.  It worked to stop epidemic Black Death in 1740s, when all nations in Europe finally  quarantined houses when they had a case of the disease in that house. The practice was being tried in the plague of 1666 in London. In cities, people would hang out of a window, lowering baskets with money in it, and food would be put in it, and the basket would be hauled in.  If they left that house, they would be killed. .
As we hide in our own houses, One last thought.  The only way the Black Death and other diseases after that was quarantine.   .

As we hide in our houses in 2020, with a 'shelter in place' order to stop or at least slow down Covid 19,
the methods we use today have not changed much since centuries.
Our basic weapon against pandemics have not changed that much -
with all the advances in science, we have only added masks and washing our hands - germ theory.
. The front doors would be marked
in red, the doors were boarded up, and guards put in place.
At least we dont have our doors boarded up.  Yet.
On Passover, I remembered the Jews surviving the hand of God by staying inside
as Egypt lost their first born, and have never forgotten that night.
I always thought that might be a memory of a plague, waiting inside, till the disease was stopped.
It always was strange to me that being inside, staying inside, saved the Jews, thousands of years ago.
Please stay inside  - have patience -
and keep washing your hands.
And remember this horrible time when you vote in the fall.
PS saw this online "Why is it that every disaster movie starts with people
in charge not believing the scientists?"
Email Post