When we make ours an alien world 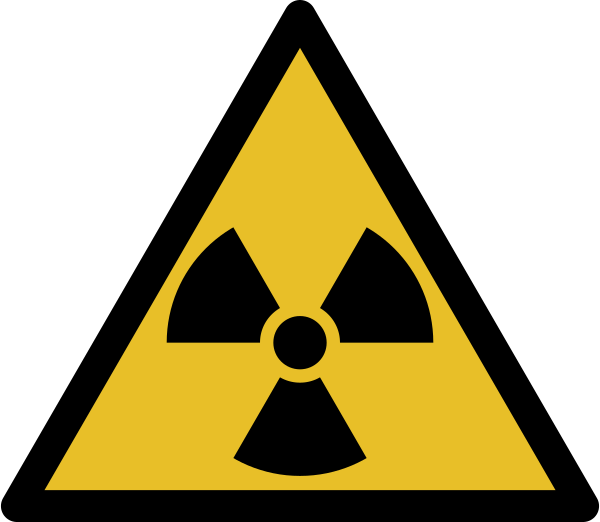 "Zone of alienation" is a term I'd never heard until things went pear-shaped at the Fukushima nuclear reactors. From The Smart Set blog, Morgan Meis gives us this gem:

"Radiation has the power to grab portions of the world and make them give off the same aura it normally takes generations to create. We are watching something like that happen right now. A "zone of alienation" — as the Soviets dubbed the area around Chernobyl — is being created in Japan around Fukushima as we speak. A portion of the planet is being cordoned off and removed from the space-time continuum the rest of us inhabit. In a few months it will be a ruin, too, as old as the oldest places we know, lonely and uncanny in its suspended state, preserved as a living relic to the present we are still making."

We have seen greater horrors -- the Holocaust, the fire bombing of Tokyo and Dresden, even the tsunami that caused the Fukushima disaster have taken more lives than the meltdown ever will. But though they have caused greater devastation and cost far more lives than the nuclear power industry ever has, the persistence of the silent menace of  radiation means that while Tokyo could rise from the ashes in a few years and once again be a great city, the fishing villages of the Japanese coast can be rebuilt, perhaps on higher ground, but the poisoned ground of Fukushima will probably become, like the area around Chernobyl, a zone of alienation.

In the absence of human life, wildlife will repopulate these zones. But not all species are equally resistant to the effects of radiation, so they become involuntary parks, refuges for animals who have more to fear from human beings than radiation. Although mutations have been reported, there has been no systematic study of the matter. Rare lynxes have been seen in the Chernobyl zone of alienation, and tracks ofbrown bear, an animal not seen in the area for centuries. and a herd of Przewalski's Horse, an endangered breed of wild horse native to the central Asian steppe, has been released there.

Mutant insects and albino swallows aside, the zone resembles the world of the Terry Gilliam film 12 Monkeys more than any post-nuclear apocalypse envisioned in fiction. It is a world without us, a ruin poisonous to human life, as if the world itself was rejecting us. In the case of the Chernobyl zone, there are a few people living there, either residents who refused to leave or samosely, that is, squatters, resigned to dying early as the price of living in a poisoned Eden.

The death of our fellow humans is one thing to deal with, it tells us we must rebuild and repopulate; in the wake of the horror of World War II we had a baby boom, as if our instinct to repopulate had asserted itself and overshot. The complete absence of human life speaks to us not merely of the end of a life, but of the end of all human life without hope of rebuilding. After a battle or a coal mine disaster, we bury our dead and move on, knowing we can rebuild after such a tragedy. Why can we not take the same attitude toward Chernobyl or Fukushima?

A world without us, a world we've poisoned, would be a world we had alienated. We may have dreams of terraforming other planets, but we also have the nightmare of making our own an alien world, a nightmare that is monstrous beyond the number of people who die.