A Higher Tide on Vashon

Now, here's a funny thing. A few days ago, high tide left the park in front of the old homestead looking like a scene from Spirited Away. 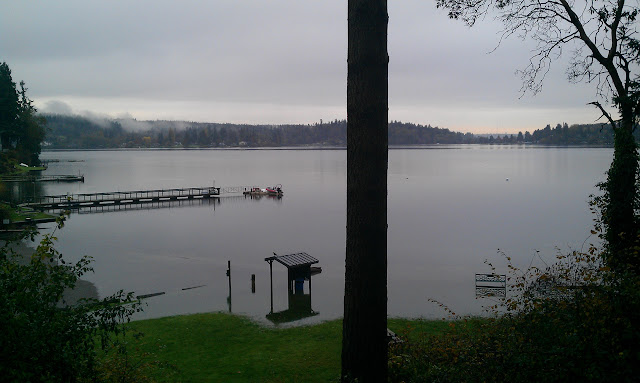 The parking lot was about 20% under water, and the park bench was all at sea. 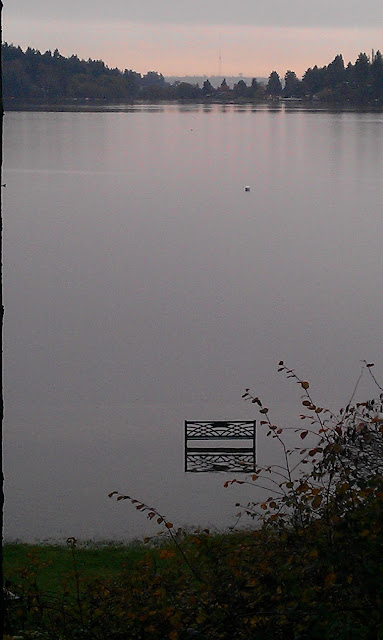 Not at all the way it looks normally. 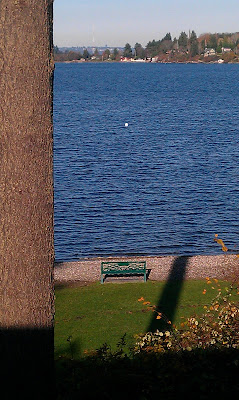 Which set me to wondering, how much has the sea level risen since whites settled Vashon Island (the first land claim was in 1864, but not much happened until the 1880s.)

The NOAA shows about eight inches of sea level rise since then. 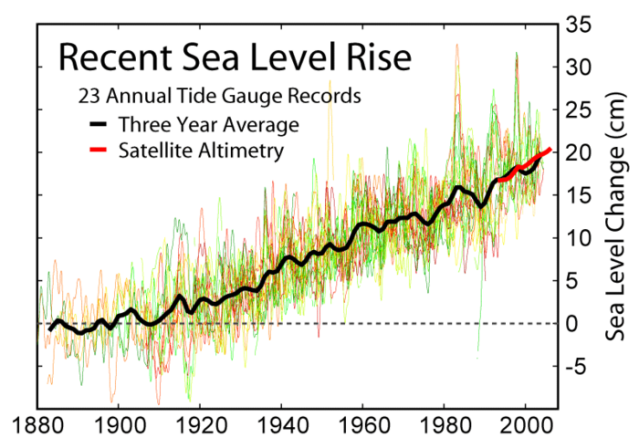 Which, over 130 years, happened so slowly you'd hardly notice it. How much change does it take, and how fast does it have to happen, to get peoples' attention?

In The City of Falling Angles, published in 2006, there's an account of a man building a replica of Casanova's gondola, and finding that it would not fit under bridges Casanova reported clearing with ease.

http://books.google.com/books?id=MrW...eplica&f=false
"It was a dramatic demonstration of how much the water level in Venice has risen over the past 250 years," he said. 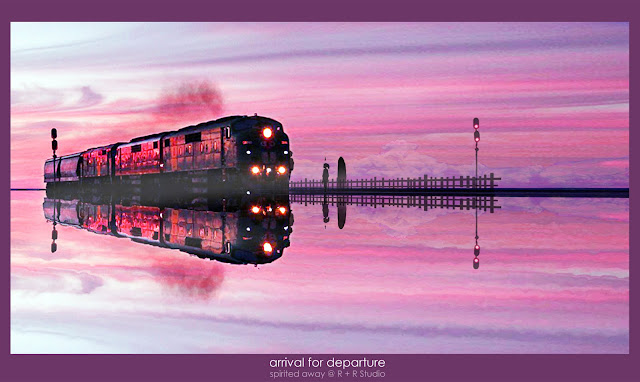 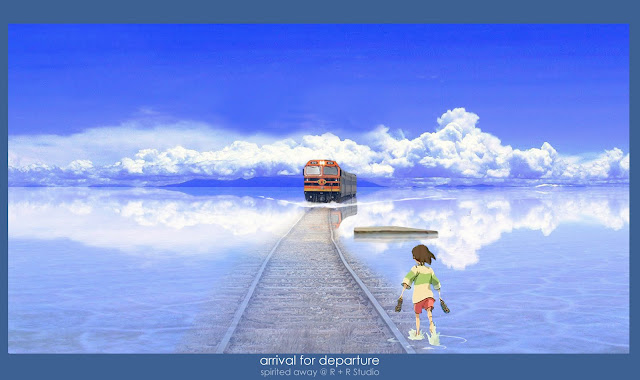 (By the way, if you are so unfortunate as to have never seen Spirited Away, get it from Netflix, buy the DVD, or whatever you have to do to watch it.)
Email Post
Labels: global warming sea level rise Spirited Away Vashon Island