Legalization of marijuana, the logic of markets, and the drug cartels

The voters in the states of Colorado and Washington have chosen to make marijuana legal under state law (it's still illegal under federal law) and we are now in a position to test some assumptions about how markets work. 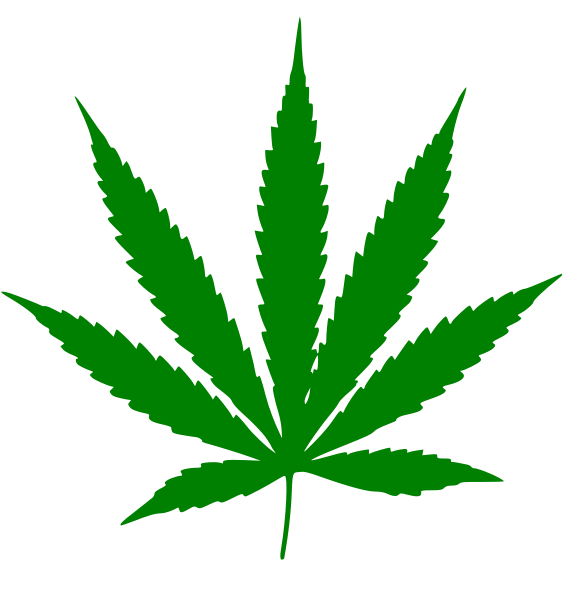 In the years legalizing pot has been discussed, we've heard the same argument come up time after time: It won't reduce crime, because criminals will just move on to other drugs. This is related to the argument that shutting down an open air drug market does no good, because drug dealers will just move to a new location.

Both of these arguments fail if you consider the drug business to be like other businesses.

I'm a businessman. As a retailer for 20 years, I know the three rules of retail: Location, location, and location. If you do not position your retail operation where your customers are, you will not put yourself in a position to sell to them. Furthermore, even if you are an established business, if you have to move, it will take time for your customers to find you, and some never will. It has always amazed me that people who argue that hot-spot policing doesn't work just assume that illegal businesses are somehow exempted from the logic of markets.

It's a market, guys, so it acts like a market.

Similarly, we're told that if we legalize pot, criminals will just move on to other illegal drugs to make their money.

So, if you make it possible for someone to provide, say, textiles, for a lot less than domestic manufacturers can provide them, do you say that's not a problem for the people working in the textile industry, they'll just move on to making something else?

Face it, if drug dealers were good at business, they'd be making a living in a way that doesn't risk their freedom. Do we really think they can adapt in a way that the hard-headed businessmen of the American textile industry could not?

People who use marijuana often wouldn't have anything to do with meth or heroin, so those are customers lost to the illegal trade. And it's highly unlikely that the drug cartels could compete with, say, British American Tobacco or Reynolds American.  The tobacco companies could likely produce marijuana for about the price of tobacco.

Should we legalize marijuana nationally, it would reduce the crime rate in two ways: Many activities that will continue to go on would now be legal, which is the most immediate way the crime rate would fall, and since they are legal, the practices of the drug cartels, such as murders over territory and money laundering, would not happen in the market for the legalized drug.

The calculus we need to make is, does making the drug illegal do more harm that having it legal would be? I believe that in the case of marijuana, more and more states will move in the direction of legalizing pot, but I don't think that's a gateway vote for harder drugs.

Washington and Colorado are now poised to be the laboratories in which this is tested. Don't blow it, guys.
Email Post