Why do we need myths?

Why do we need myths?

As we discussed in this post, in my opinion we developed a feeling that things had an existence beyond their physical existence when we invented the weird, symbolic world of language. If Julian Jaynes is right, we may have lived for untold millennia under a system of myth that told us how to act prior to our developing that metaphorical space in our heads he termed "consciousness." 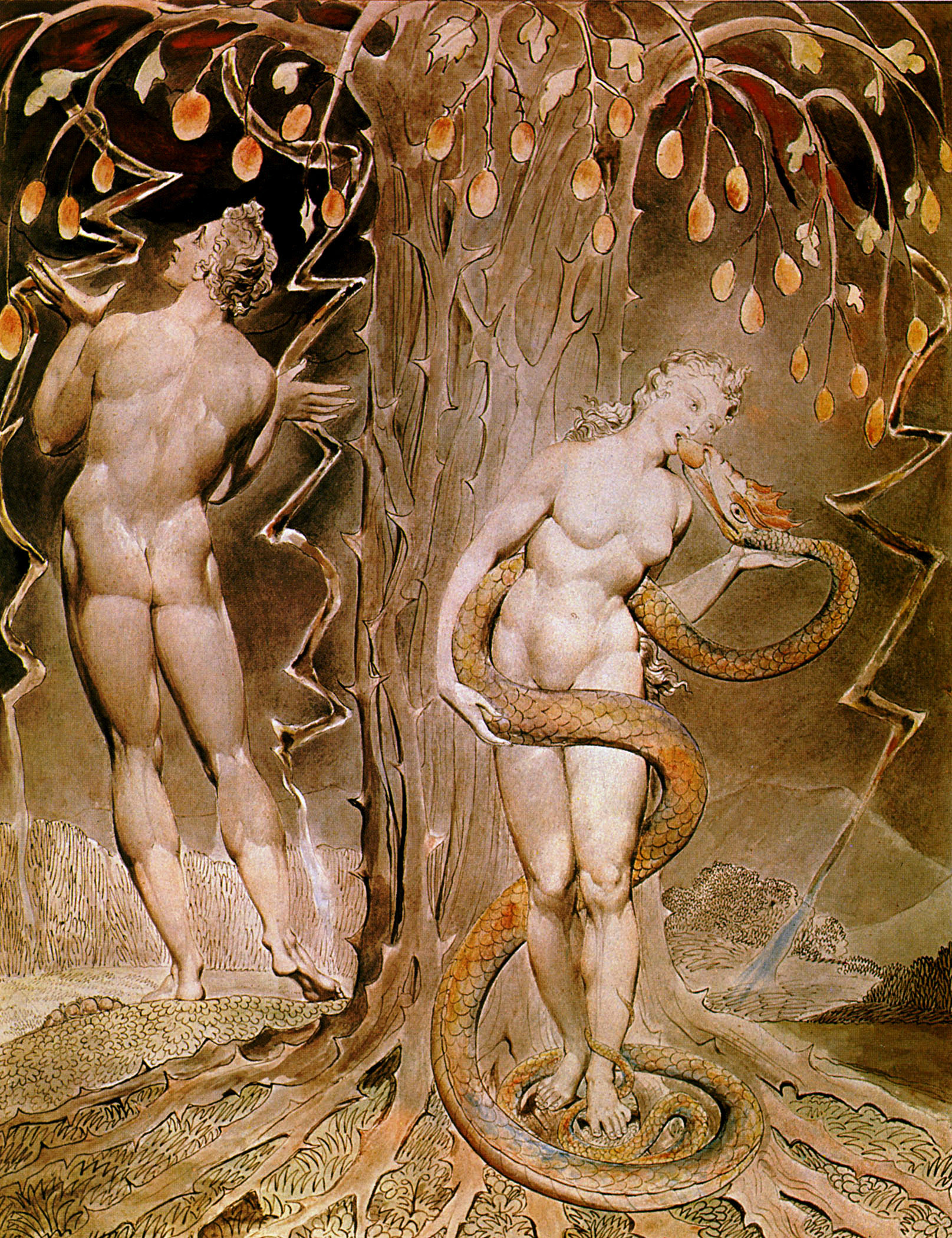 But we now have that awareness of self, and we are very conscious of our reason. So why are we still fascinated by myth, religion, and made-up narratives such as fiction?

After all, there is an entire order of the Catholic church, the Society of Jesus, or Jesuits, who are famous for their ability to argue in favor of church doctrine regardless of what it may be.

In the 16th century Ignatius of Loyola said, "That we may be altogether of the same mind and in conformity [...], if [the Church] shall have defined anything to be black which to our eyes appears to be white, we ought in like manner to pronounce it to be black."[2]

And they have done so ever since. Jesuits are committed to education and research, and are some of the best-trained intellects Catholicism has to offer, but their conclusions most often precede their logic.

And before we blame them for this, let me say, they are not alone. Logic appears to combine our problem-solving abilities with language, but I'd be hard pressed to justify the claim that we use logic more often to find truth than to defend what we already believe. It can be done, and I try to do it as often as I can, but I must always be aware of the trap of using logic only to justify what we already believe.

Which, of course, means we must arrive at many of our beliefs by other means, and those means are a mystery wrapped in myths, traditions, and the very structure of our language and culture. Many of our beliefs are formed in our unconscious, and only later justified in our conscious minds.

This is not the sort of hallucinatory hive mind Jaynes described, but I suppose you could say it is what's left of that system of human organization. Jaynes titled his seminal work The Origin of Consciousness in the Breakdown of the Bicameral Mind. Consciousness may, if he's right, only be about three millennium old, but the unconscious is much older, and did not cease to exist when the self-conscious mind appeared.

It is so old, in fact, that Carl Jung thought we must be born with a collective unconscious featuring a pantheon of archetypes. Wikipedia does a nice summation of this part of Jung's theory:

For Jung, “My thesis then, is as follows: in addition to our immediate consciousness, which is of a thoroughly personal nature and which we believe to be the only empirical psyche (even if we tack on the personal unconscious as an appendix), there exists a second psychic system of a collective, universal, and impersonal nature which is identical in all individuals. This collective unconscious does not develop individually but is inherited. It consists of pre-existent forms, the archetypes, which can only become conscious secondarily and which give definite form to certain psychic contents.”[1]

Jung linked the collective unconscious to 'what Freud called "archaic remnants" - mental forms whose presence cannot be explained by anything in the individual's own life and which seem to be aboriginal, innate, and inherited shapes of the human mind'.[2]

I can see no justification for his claim that archetypes are "innate."  I believe everyone who carries with them the archetypes has learned language, and been told stories. The language and literature of a culture contain the archetypes, and to fit into the collective unconscious of your society, you must learn them. They are memes, strings of self-replicating information that are a large part of what our minds consist of.

Every culture has tricksters, whether it's the devil, or fox, or Pan, or raven, or coyote. Many have stories of the flood. There is a Chinese version of Cinderella as well as a European one (actually, several of each.)

Even if we don't learn the folk tales, we find the archetypes in words like hero, villain, shepherd or king. We learn to associate animals with narratives of their archetypes -- the loyal dog, clever and tricky fox, sensual cat, timid mouse, alarmist chicken. The archetypes are both derived from their behavior and imposed by our need for the images that populate the narrative our our lives.

While that narrative may be spoken by the conscious mind, to a great extent it springs from the unconscious. We do our best to explain our feelings when called upon to do so, and often our feelings are an emotional reaction to a rational conclusion, but even more often, they are irrational or pre-rational, the ways we react before we think.

The collective unconscious is essentially conservative. When Edmund Burke outlined what has become known as organic conservatism, he said that the feelings we carry are a better guide to life than reason. From Reflections on the Revolution in France:

"You see, Sir, that in this enlightened age I am bold enough to confess, that we are generally men of untaught feelings; that instead of casting away all our old prejudices, we cherish them to a very considerable degree, and, to take more shame to ourselves, we cherish them because they are prejudices; and the longer they have lasted, and the more generally they have prevailed, the more we cherish them. We are afraid to put men to live and trade each on his own private stock of reason; because we suspect that this stock in each man is small, and that the individuals would do better to avail themselves of the general bank and capital of nations and of ages."

Those "untaught feelings" are still cherished by conservatives, who liked George W. Bush's gut reactions better than the cool reason of President Obama, pretty much regardless of results. And I must admit, I do distrust the cold reason of the libertarians, much as I distrusted the cold reason of the Communists when they had not yet become discredited. I cannot trust the intellectual vanguard to guide us any better than the cherished prejudice of the anti-intellectual rear guard.

But in my view, there is little doubt that we must know those untaught feelings and partake in the collective unconscious in order to integrate ourselves in society. I must confess, I'm often socially awkward, in part, no doubt, because I've not learned the untaught feelings as well as the socially graceful. I may be a social gooney bird rather than a social swan, but I understand the value of social grace.

But to be a part of the collective unconscious without soaring above it, and looking on with cool reason while apart from it, is to trap yourself in an unchanging society that cannot adapt. It is this need for reflection and invention, for new solutions to new problems, that Jaynes claims led to the origin of consciousness.

Those archaic remnants that make up the collective unconscious are part of what makes us human, but the ability to stand apart and examine ourselves is what enables us to adapt to new circumstances.

After all, the collective unconscious does not say the same thing to all of us. To the Trojan king Paris, presumably the voices in his head whispered, "take the hot chick, what could go wrong?"

But when the gods spoke to Agamemnon, they said something rather different. And the inability of either man to step outside of the strange, symbolic world of the collective unconscious meant that Troy must either be destroyed, or Agamemnon's  orders from Zeus must be proved false.

The gods no longer tell us what to do. Not everyone is happy with this. There are those who for their whole lives pursue the dream that the bush will burn for them, the angel will wrestle them, and they will know God in a way we haven't since the time of the prophets. They have my sympathy, though I think they pursue something no longer on the horizon, because our minds have changed so much. Most of us are not ready to even try to do away with the myths that make up so much of what we are.